The Monster’s Tea Party was my first foray into serious story writing, aged 7. The accompanying pictures (which I drew myself!) admittedly looked a bit more Muppets than monsters, but I took great pride in creating a new chapter every week. And I discovered that I loved – and had much more talent for – rubbing out pencilled-in sentences to replace them with better ones. These days, thankfully, I work with a professional illustrator. Colour choice and an ambitious vision for the finished images are probably all that I should be contributing on that front!

Creative writing and language, helping people and the natural world are the three things I adore most in the world. So, stories that support, educate and offer up a moral or important message are my particular leaning. During a 20-year career as a consultant, lecturer, writer and translator, creative writing was both a part of my work and also my hobby. And then one day, I was walking past a park… and Hector came along. Within the space of just a few weeks, Tyler and Penny had joined him and what was to become The Little Helpers series was born.

With governments around the world and the United Nations highlighting the importance of educating children about the environment, it seemed obvious why Hector and his friends had come to find me. I’d worked with children in many countries. Being a linguist, I thought it would be fabulous if the characters could travel the globe and help children learn about looking after their environment and each other in fun, innovative ways. I therefore set to work on publishing the first book “Hector Helps Clean Up The Park”. I approached a couple of translator friends to see if they might help and they loved the story enough to translate it for me. And then more translators appeared… and more… until suddenly, Hector had been translated into 12 languages! 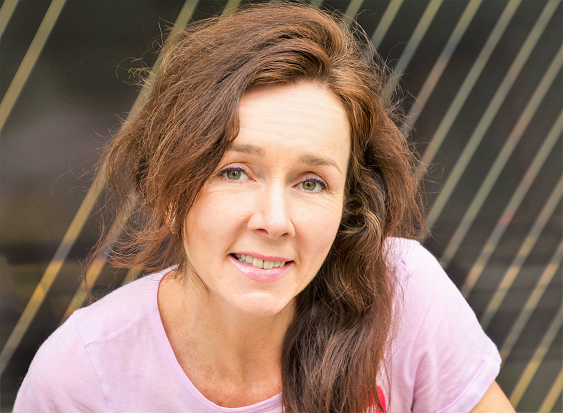 By 2017, I’d been applying to literary agents and publishers for what seemed like forever. I was basically living on a daily diet of rejection. However, I noticed that I often received the same response: “Your books are fiction AND education. We don’t do overlap.” Fortunately, as I listened to parents and teachers, they kept telling me how much the stories were needed and how much their children loved reading them. So I trusted my gut, got creative and took my books to Frankfurt Book Fair, the largest in the world. From there everything took off in a big way.

I’ve always loved reading with children and from a simple start visiting local schools and libraries, I suddenly found there was interest in me taking them out to a much wider range of locations. A successful UK-tour in 2018, supported by the David Bellamy Conservation Awards and the British Holiday Homes and Park Association, enabled me to visit holiday parks around Britain to read the books outdoors (which is just perfect for stories about the natural world!)

In 2019, I went on a European tour at locations like Waterstones, embassies, schools throughout Europe, the Cervantes Institute and the British Council in Spain, and I also took part in an event organised in association with Cambridge University and UN Environment WCMC, at the new sustainable town development in Eddington, Cambridge. I was invited back to Frankfurt Book Fair to share with members of the global book industry just what you can achieve if you follow your heart and use 21st Century publishing to make things happen. The Little Helpers and I were also invited to Shanghai Children’s Book Fair to introduce the series to a part of the world where there is much support and need for their message.

At the end of 2019, the book series won a Heathrow World of Opportunity award and in early 2020, I assigned worldwide rights for the series to a London publisher, Legend Press, under their imprint University of Buckingham Press.

The first three books in the series have now been translated into over 20 languages, including Spanish, French, Chinese, German, Arabic and Portuguese. The fourth book came out in late 2019 and two more books have been published in the first half of 2020. There will now be many more books coming out in the years to come and animation of the series is being planned, so there’s no telling where The Little Helpers will head next. The big screen…?

The vision I’ve always had is now becoming more of a reality every day. It seems the world is quite happy for fiction to meet education when it comes to children learning out about the environmental and social problems we all face. And thank goodness! Because they’re the ones who’ll need to come up with innovative solutions over the coming decades. As the series grows, and the characters continue to travel around the global, I hope Hector and his planet-saving pals will inspire children everywhere to do just that! 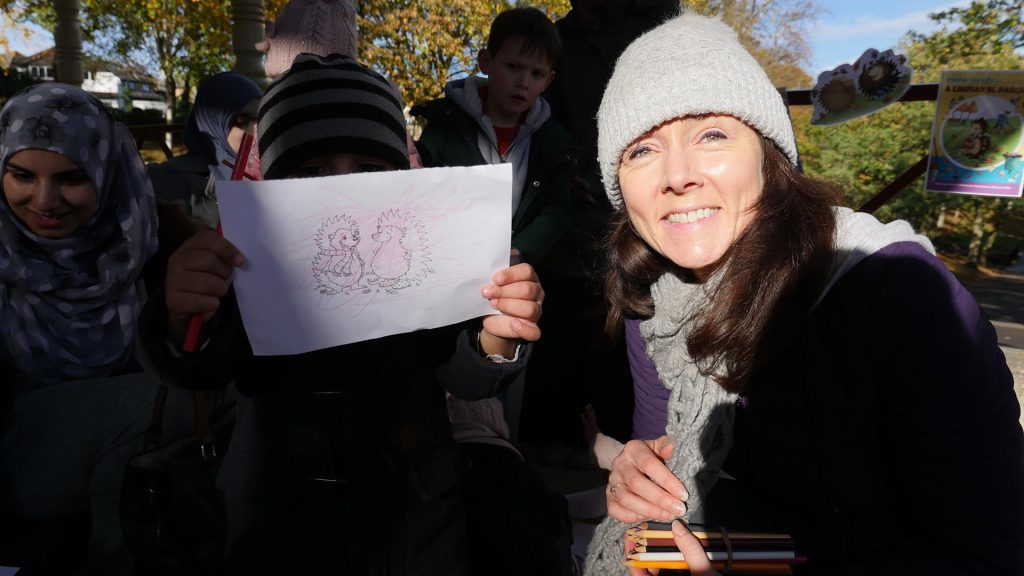 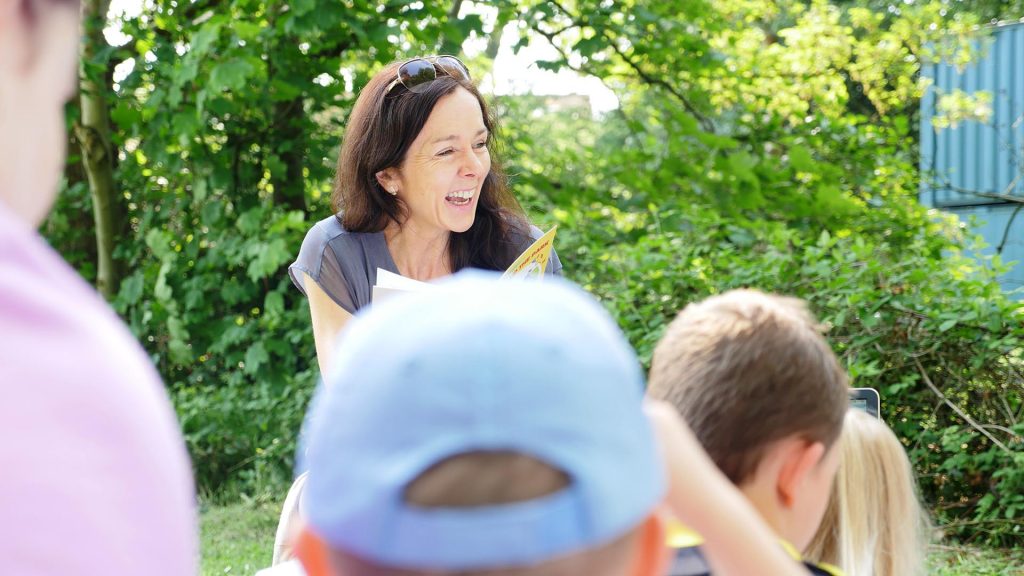 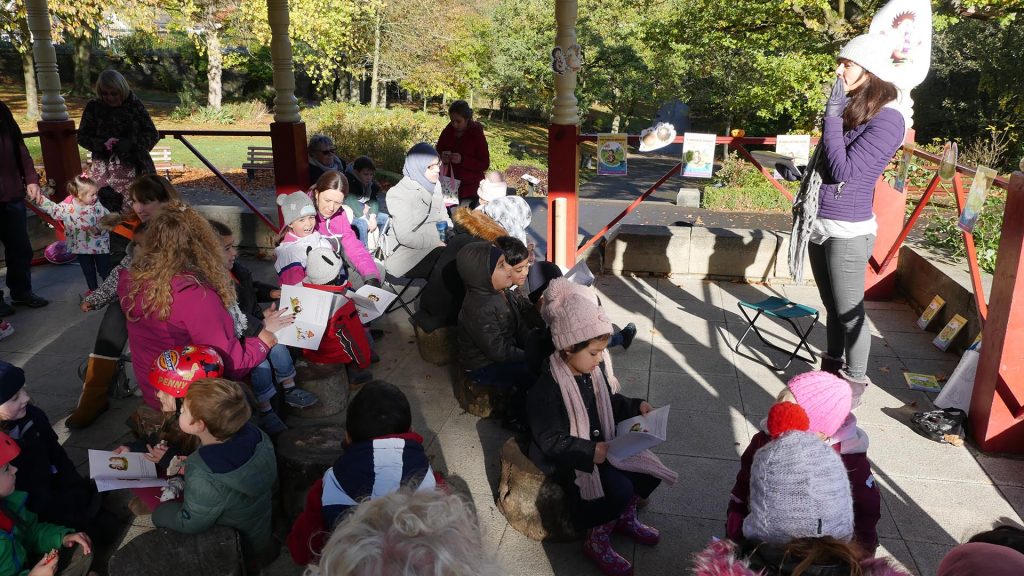 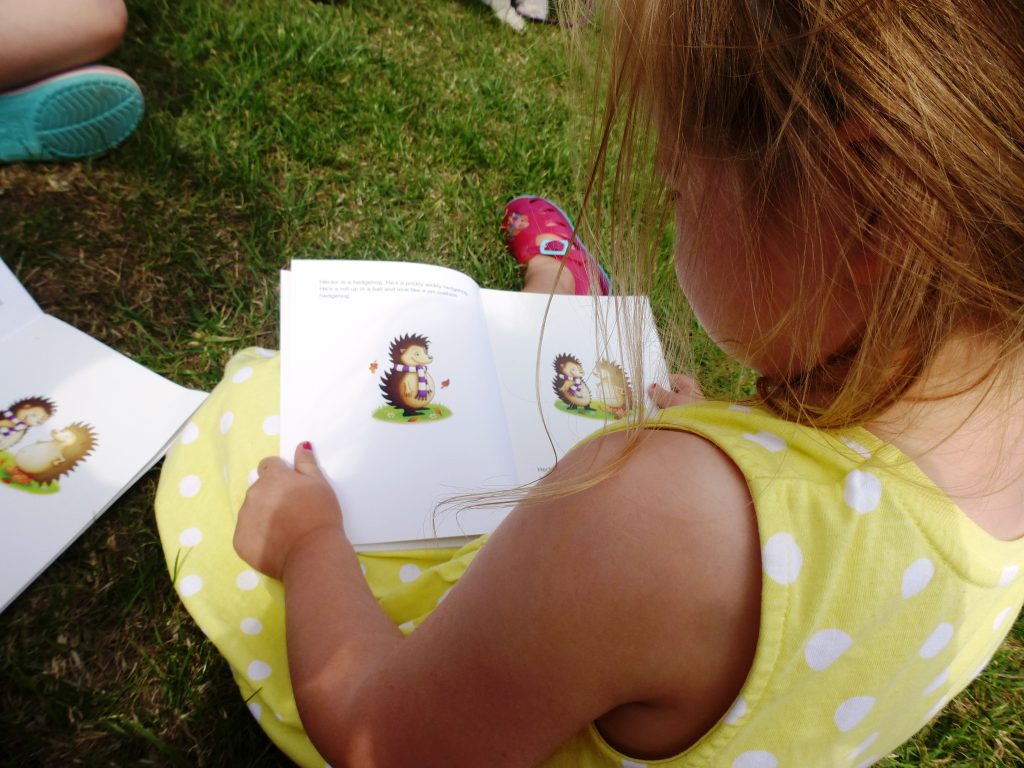 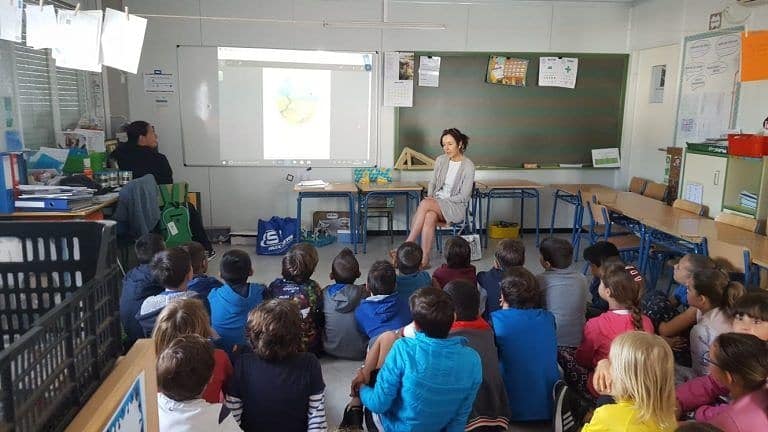 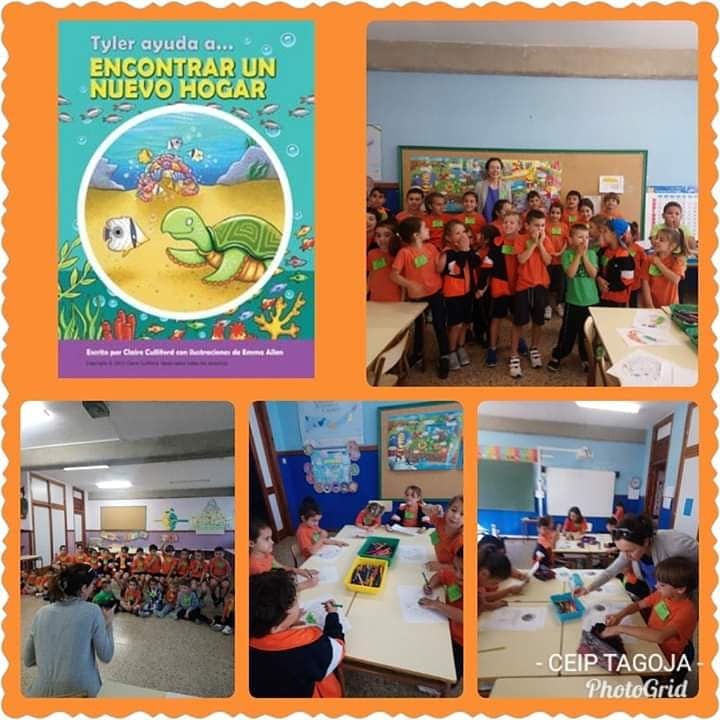 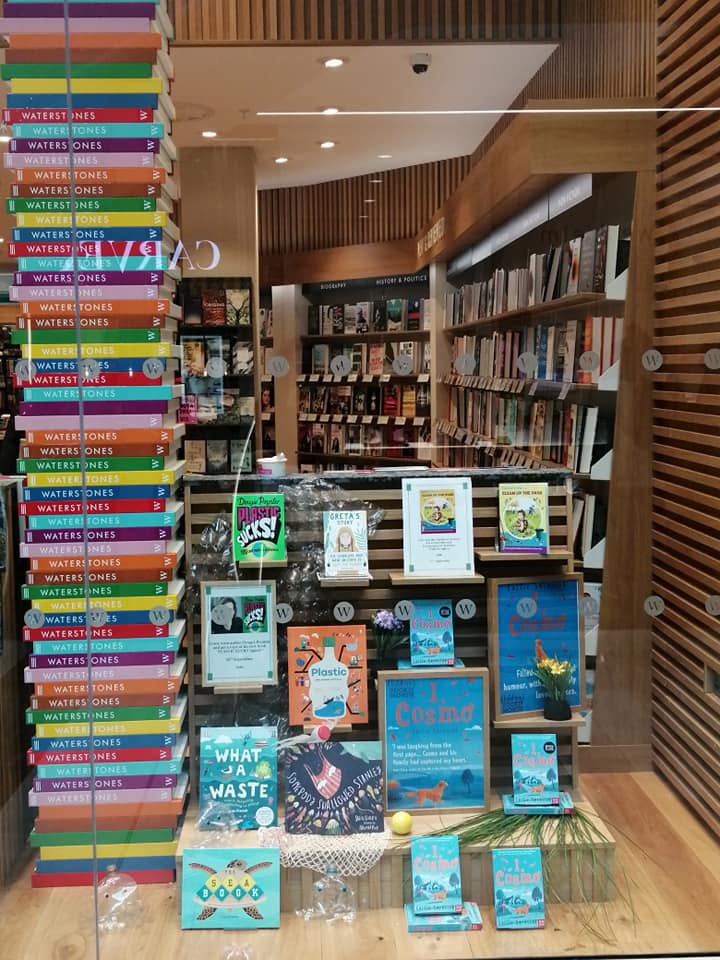 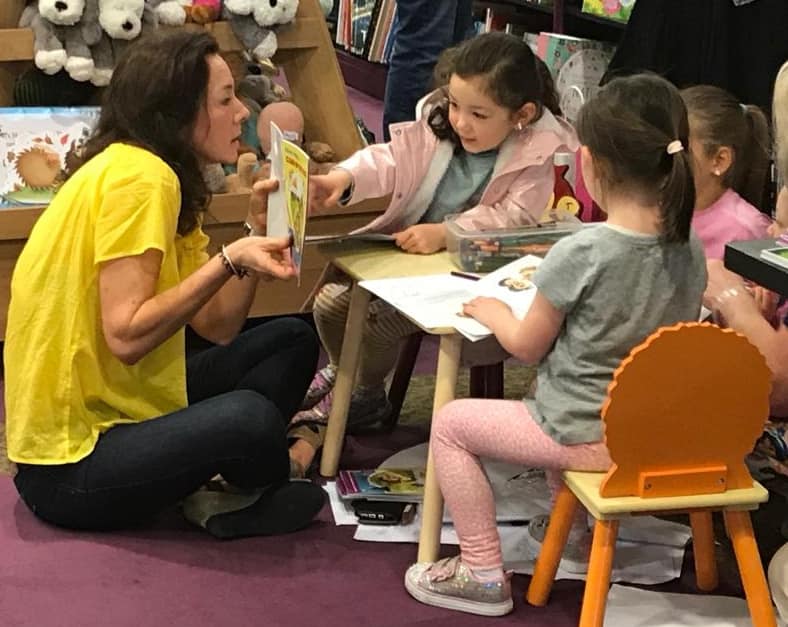 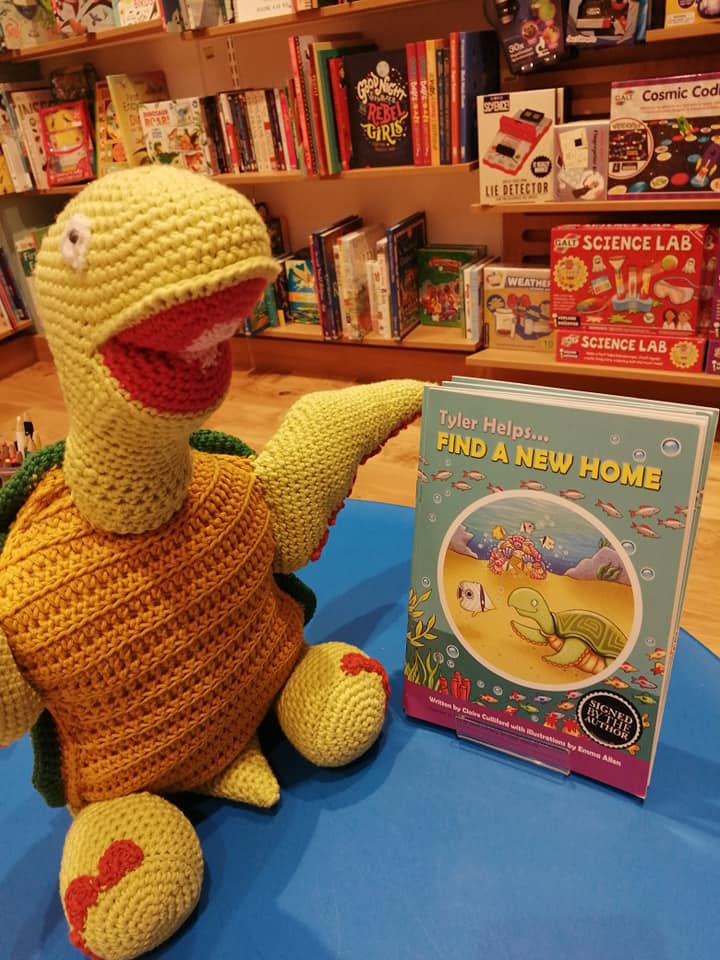